India had a feather in its cap when the greatest Engineer and Statesman of modern times, Sir. M Visvesvaraya, Dewan of the then Mysore regime came up with the idea of establishing an engineering college in our own state for all the capable aspirants.

It was 1917, and India had only 3 engineering colleges by then and the need of hour for engineers in India was evident and it took a visionary called, Sir M Visvesvaraya to put the stepping stone for this wonderful institution which became the 4th established engineering college in India and churned out greatest of engineers across the world. Initially it had the capabilities to guide and strengthen the Civil and Mechanical engineers. However, as the technology in various fields grew, new additions to the departments were made and UVCE got stronger by everyday that passed.

It is now the only engineering college under Bangalore University, which happens to be the largest university spanned in the whole of Asia. UVCE is approved by the AICTE, All India Council for Technical Education and has a NAAC rating of 5 Star for the past 4 consecutive years issued by the National Board of Accreditation. UVCE has a sprawling serene campus in the heart of Bangalore situated in the busy roads of K R Circle near Vidhana Soudha. The campus is a mixture of big building that houses all the well spaced and comfortable classrooms, state of the art labs and all the recreational facilities to the likes of every other college in this country.

The best part in UVCE has been the teacher-student partnership in achieving the missions and goals set. The students engross themselves enthusiastically and actively in the research work and gain knowledge before they venture either into the professional world or the teaching spectra. This facilitates the al round growth of any student here in the UVCE campus. 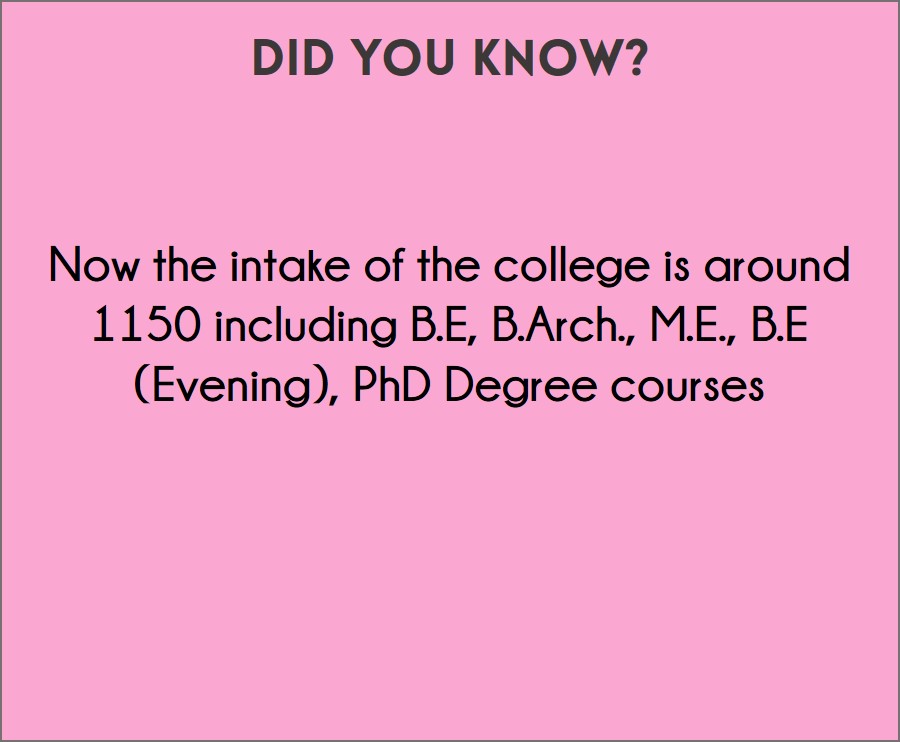 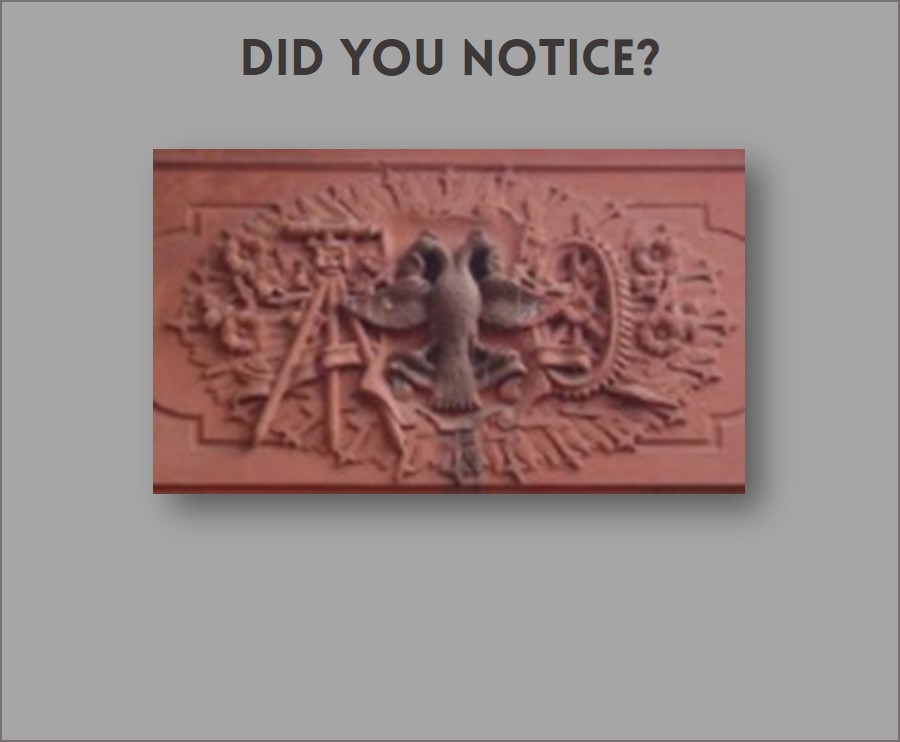 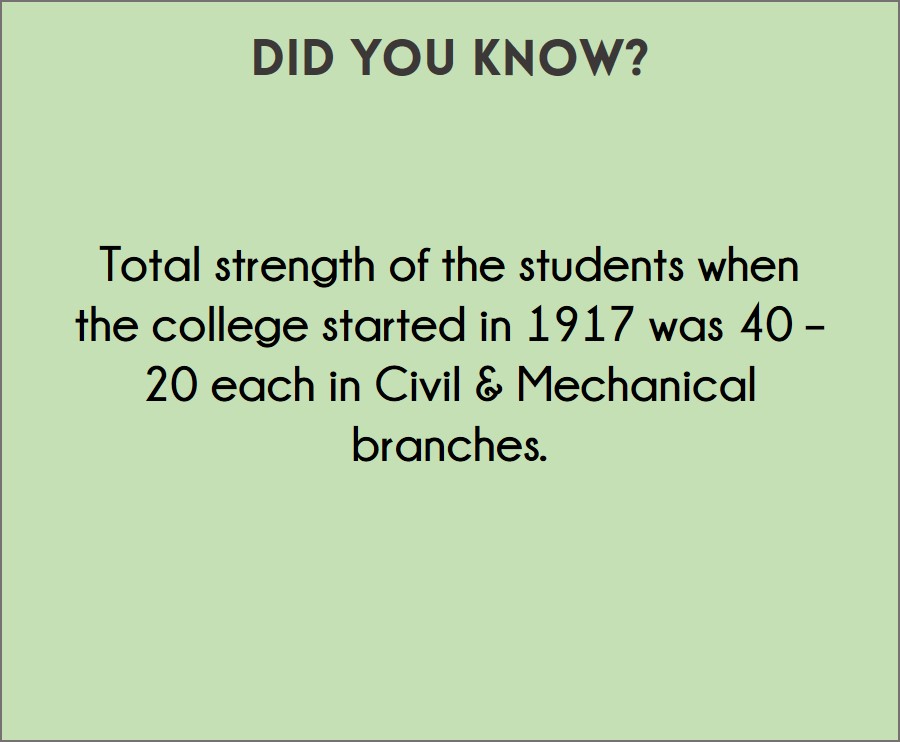 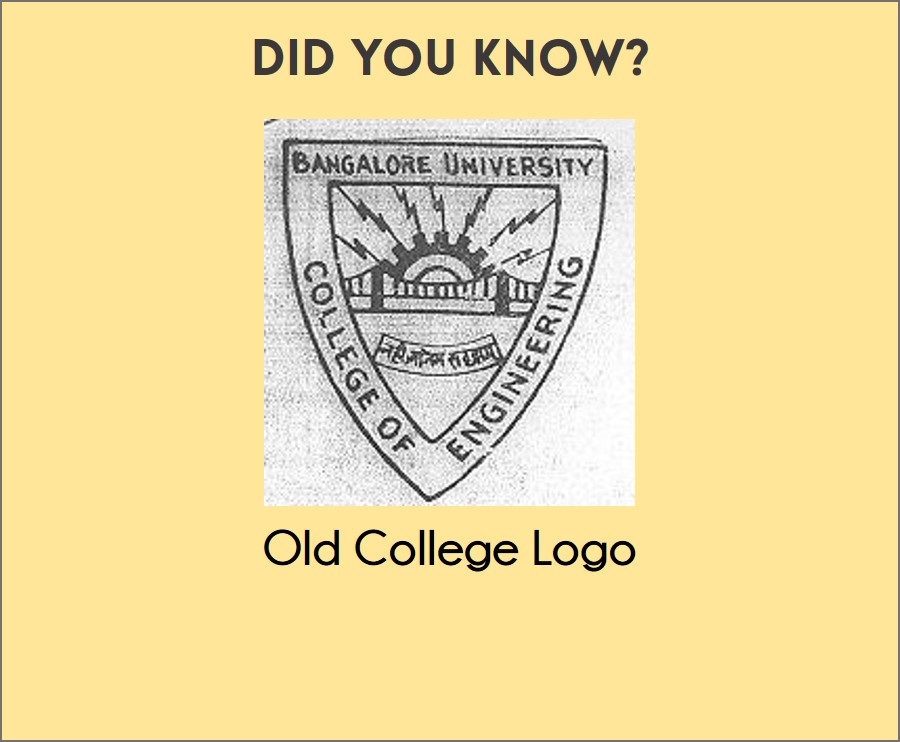 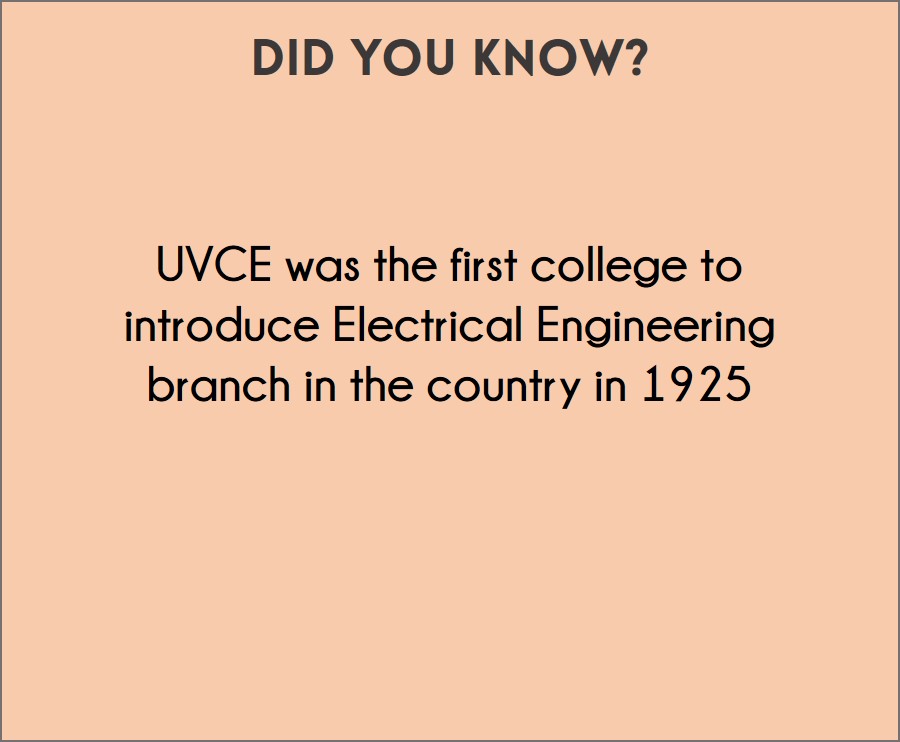 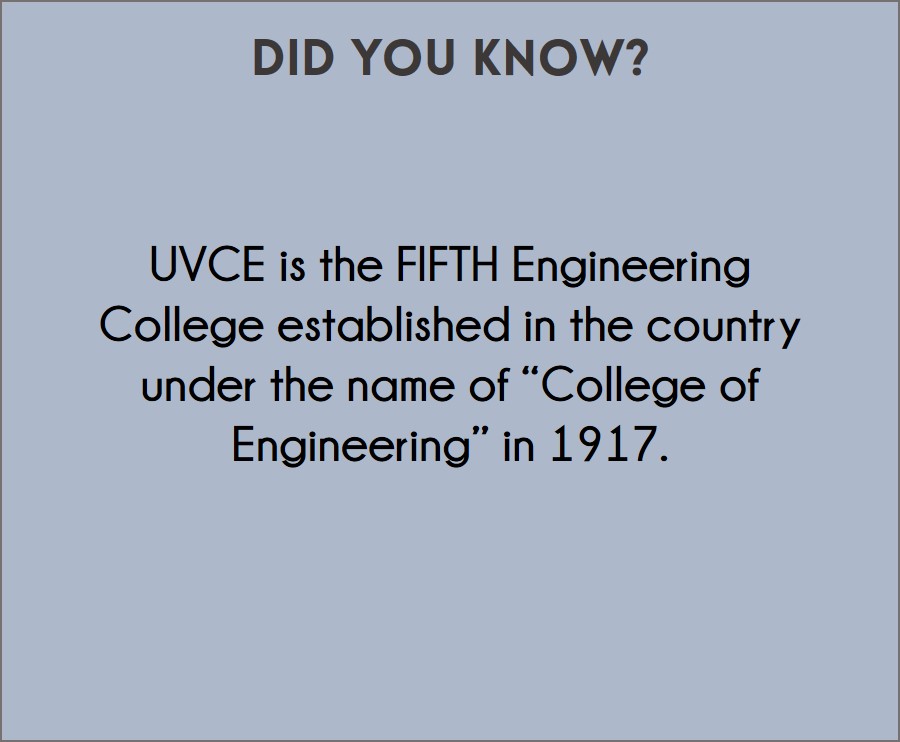 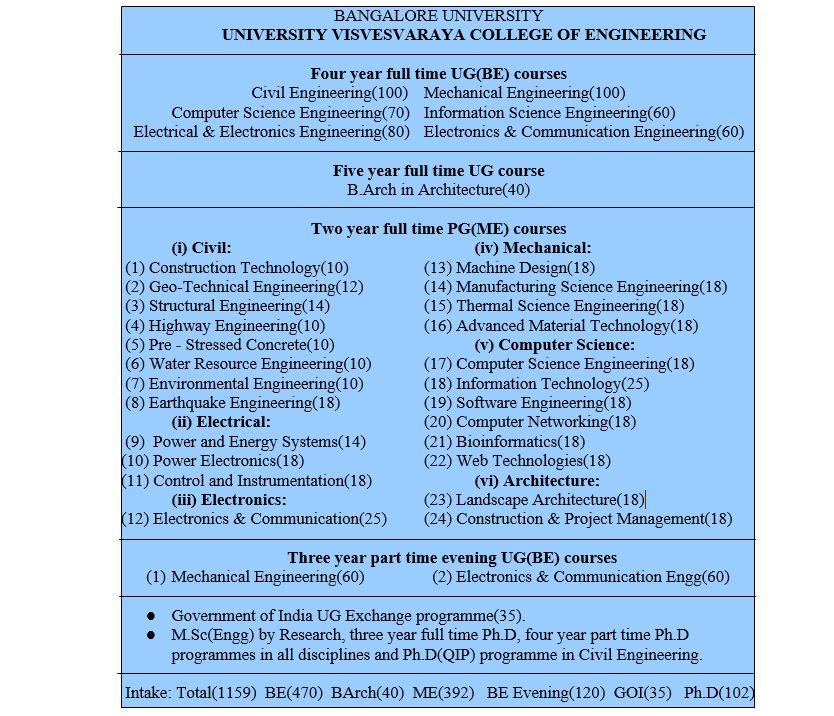 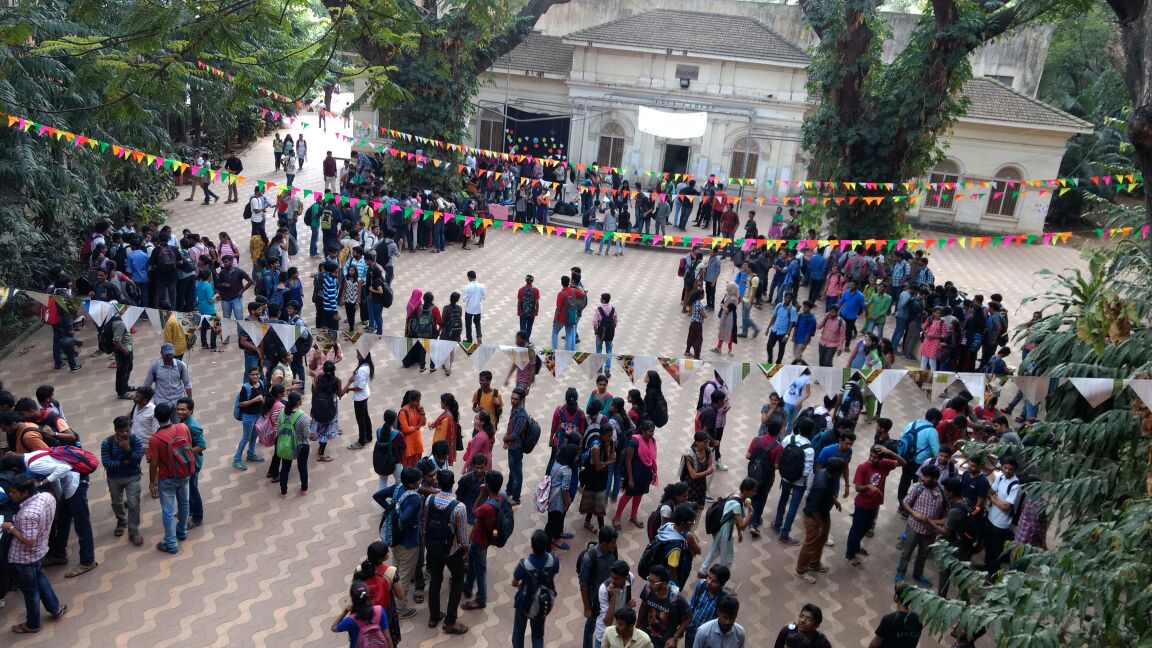 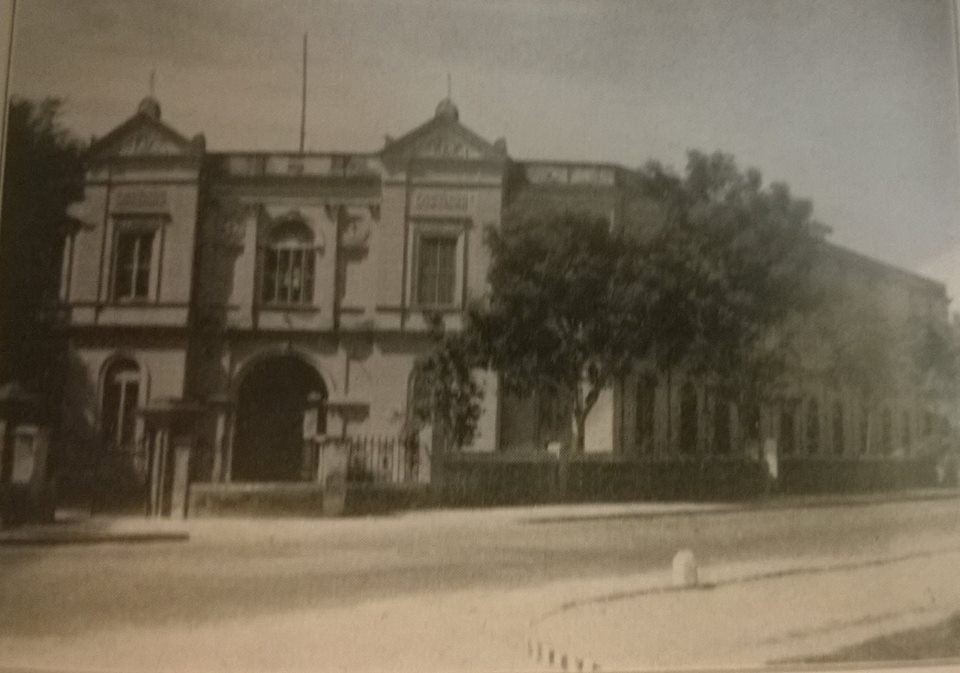 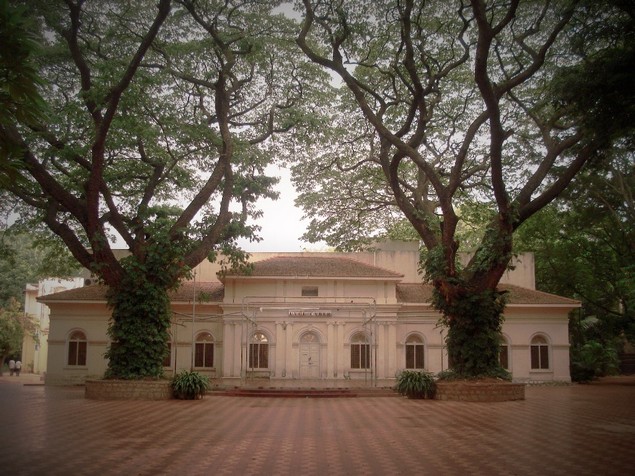 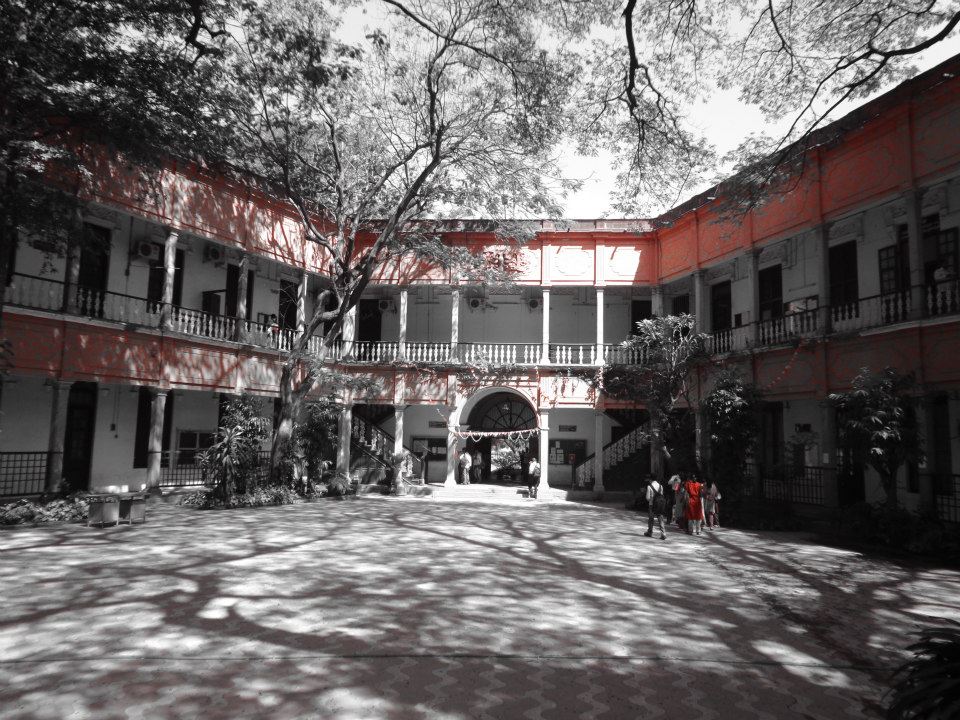