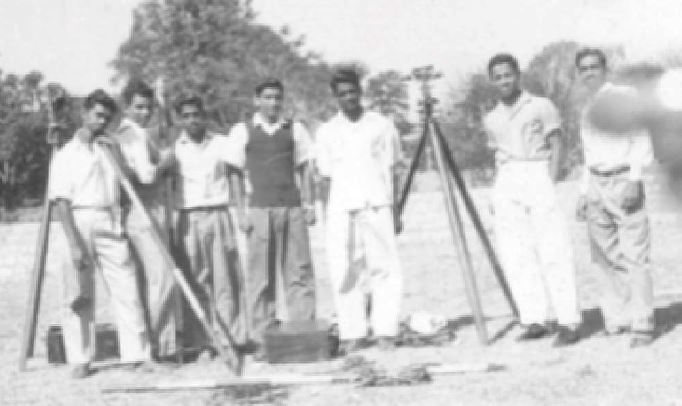 Rangaswamy Dwarakanath, from 1966 batch has shared his memories – both the Golden Jubilee Reunion of 1966 batch that was organized on 9th of June as well as the college days. We are grateful to him for sharing the memories and also couple of black and white photographs of the old times.. Thank you sir!!

As one of the classmates remarked the event was eagerly awaited in terms of weeks, days and hours. All of us were quite eager to see each other after a very long interval. It was a cozy atmosphere in the board room with AC & I was glad to see our retired lecturers (then) M/S Lakshman Reddy and A Veerabhadria. Every one of those present past students were given an opportunity to talk about their career after graduating from UCE. It was extremely satisfying to know that all of them had done great justice to their chosen profession. People had served in both private & public sector undertakings as well as defence. Some of the graduates had served in Universities both in India & abroad. When the announcement came about the forthcoming trifurcation of the Bangalore University, everyone of us were of the view that the present structure & location of the college should be retained. The meet was well organized with refreshing snacks and group photograph taken at the quadrangle. Students will come & pass out but it was very refreshing to see the great trees in front the library building & nicely paved quadrangle.

During our days (first half of 1960s) it was known as five year integrated course (after one year of pre-university). Selection was purely on merit with some exception to accommodate boys from well con-nected persons. There was interview by a panel of college principals and director of technical education. Everyone was interviewed by order of merit based on PCM marks.

Mid-term exams were held in the month of December and some small percentage was added to the final pass marks. Bright students mostly ignored the exams. There was carry over system for maximum two failed subjects which needed to be passed during the current academic year.. More than two subjects failure entailed the loss of one full academic year. There was ample time to sit at home and prepare well for success to continue the next year. 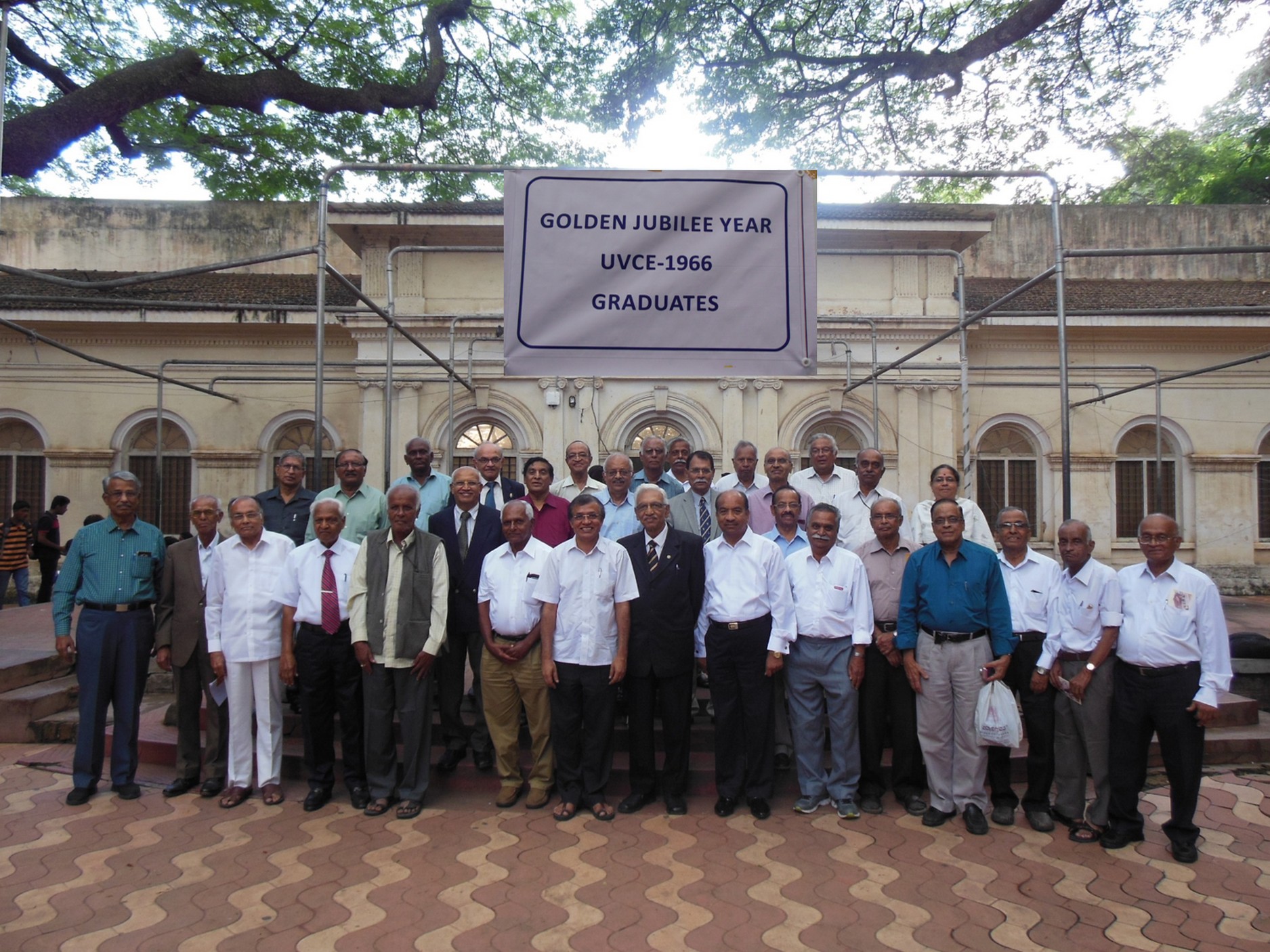 We did have extra curricular activities like sports and some cultural programmes but most of the time it was studying only. Unlike IITs which were new with latest equipment we had to make do with what was available and in the process we were at great disadvantage. Compare this with the present generation having internet and all latest gadgets.

Most of the commuting to college was using bicycles and life was a bit easy going. The five year duration gave opportunity to develop life long friendships and this resulted in our attachment to the college and classmates. It further enhanced our love for our senior students as well as a parental love towards younger generation. 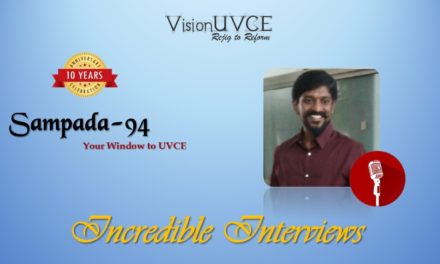 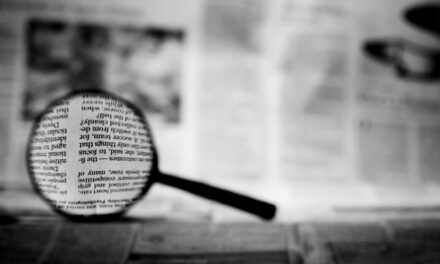 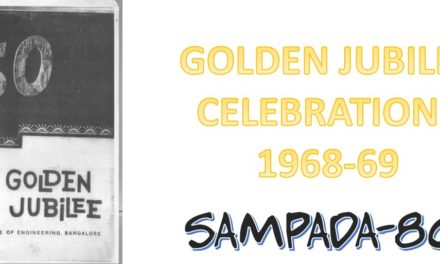