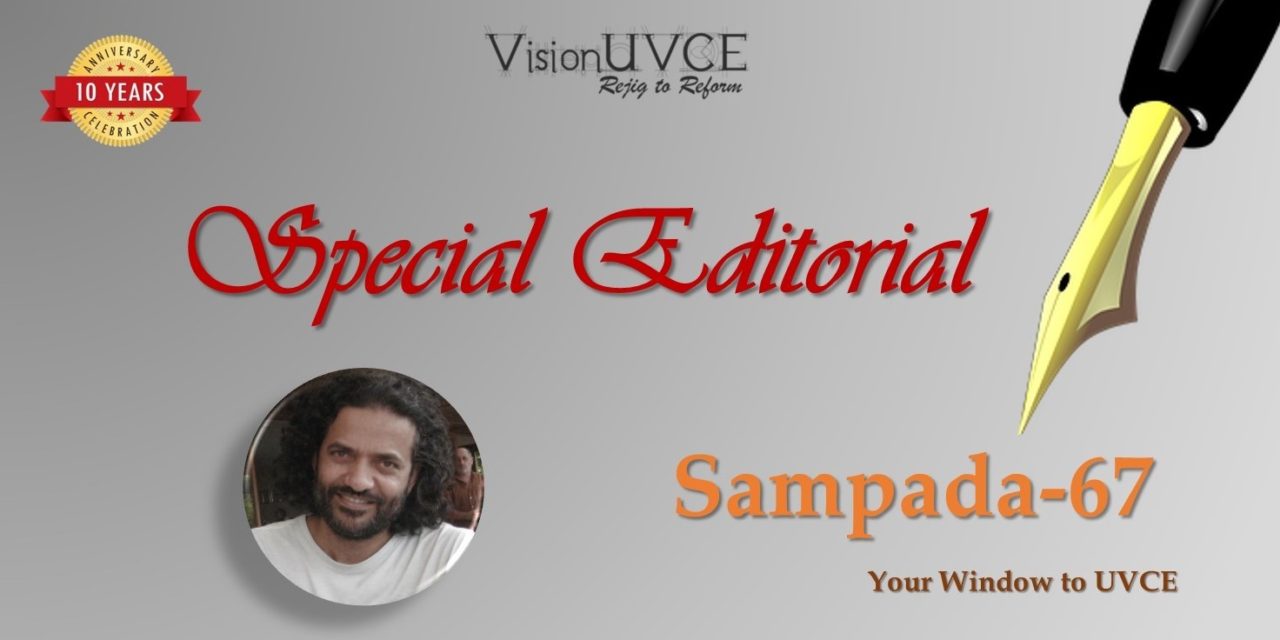 Borrowed from SAMPADA old editions – for the 10th Anniversary Special Issue – Special Editorials section. This one is by Sridhar Aghalaya

UVCE Alumni group have embraced social media to build and strengthen the community from the early days of web applications and this month we launched  #hashtag discussion on Twitter to discuss the status of #UVCE with the ongoing trifurcation of Bangalore University. The Initial announcement of the Twitter #UVCE Hashtag discussion was made to the UVCE linkedin group whose total number has grown to over 2,400. The UVCE Alumni group was one of the first groups on Linkedin and was created as soon as the group feature was released back in 2007.

The #UVCE Hashtag discussion was scheduled for an hour on Sunday at 8.30pm on the 2nd August IST to facilitate UK and US alumni participation during the day time. The Linkedin announcement created the initial momentum for the discussion with comments from various alumni including B V Jagadeesh, Avinash Godkhindi, Subramanyam N V, Rajesh Srinivas and Satish A G. Consensus on the Linkedin discussion was to strive for an autonomous status for UVCE.

Just before the #UVCE discussion started on twitter, tweets about #UVCE stressed the importance of the heritage of the 98 year old institution and memorable images were posted connecting the past and present. Both students and Alumni started discussing the imminent threat of the Mechanical Department being moved to Jnana Bharathi Campus and its implications. I had spoken to the VC of Bangalore University just before the discussion started and he had confirmed that Bangalore University favoured the autonomous status of UVCE and had forwarded the relevant application to UGC. Alumni and students also raised other important issues including Hostel facilities, funding and management of the autonomous college and the steps needed to move forward. An article written by Satish on the VisionUVCE website contains the selected tweets.

It was a pleasant surprise to notice that the #UVCE hashtag discussion  spurred award winning Radio DJ Pradeepa to discuss the college on his Bangalore Radio show for two continuous days. He also tweeted some interesting facts about #UVCE past including:

This  made the #UVCE discussion continue with others tweeting interesting comments and images.  An image of students wearing traditional Mysore Karnataka dress in the mechanical Lab in 1921 posted by @visionuvce and an image with a tweet ‘’100+ yrs old trees at quadrangle of #UVCE campus which stood as legacy of the college. Lot of memories cherished here.’’ By @GiriShikhara became two of the most retweeted and favorited tweets.  Dell Careers used the #UVCE hashtag this week to inform that they are visiting UVCE for placements which led to interaction and a tweet saying they are #soproud as #UVCE alumnus Prasad Thrikutam is President and Global Head of Applications at Dell Services. #UVCE discussion has led to the #UVCEPlacement discussions.

All of this has encouraged the college placement division to create a twitter account @uvceplacements and start tweeting interesting updates & images. The first #hashtag Twitter discussion has been productive allowing alumni and students from different parts of the world to connect, share, discuss and take input to decide on further steps.  This has also encouraged us to organise regular #hashtag discussion and future discussions will include #UVCEScholarship, #UVCEAlumniProjects for the college and #UVCEPlacement. We request that you contribute further topics and participate in our future #hashtag discussions and make #UVCE recover its glory. 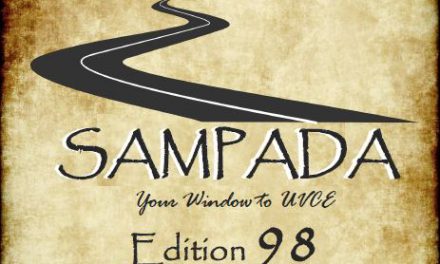 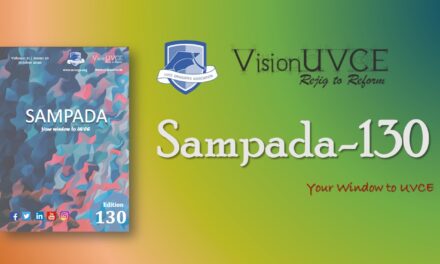 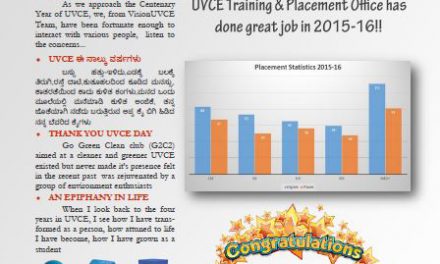 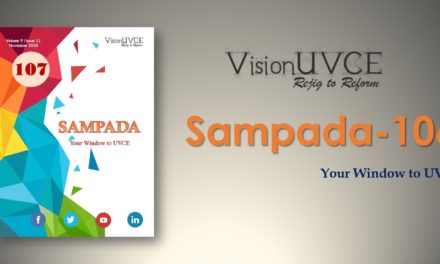