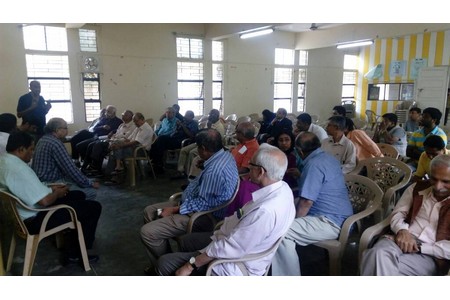 The meeting was concluded by Dr.Rangaraj, Secretary of Alumni Association on all the view and opinions shared by the Alumni. Also the conclusion was reached that a small working committee consisting of Mr. Madhav, Mr. A G Satish, Major General Neelakantappa and Mr. Govind Laxman would meet on 12th June 2017 with the UVCE Alumni Association to discuss the further proceedings and finalize on the dates, agenda and action plan for the next meeting with Alumni on the Centenary Celebrations Matter. Here are some photos: 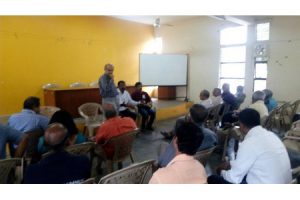 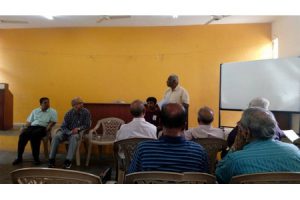 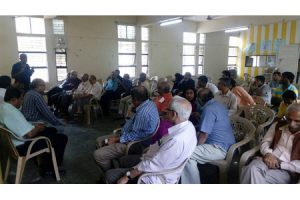 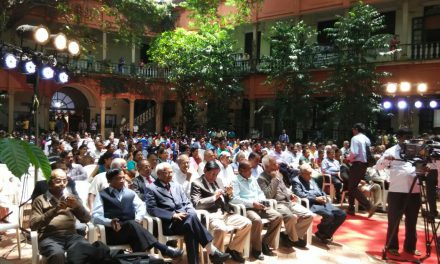 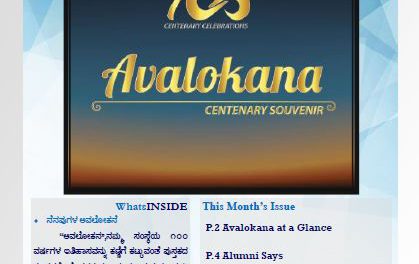 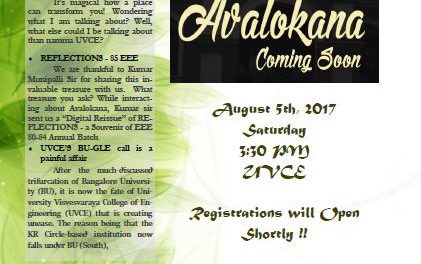 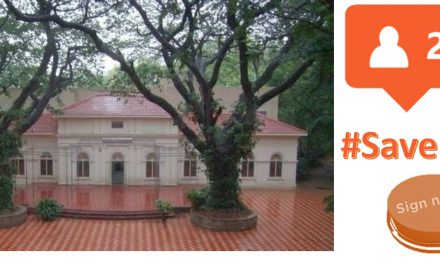