This is the story about a visionary, a savant, an intellect who wished to provide wings to the aeronautical revolution in India. If history hadn’t beckoned him, he’d have been in the records as the first pilot India had ever witnessed ahead of JRD Tata, the first Indian to gain the practical knowledge of an aeronautical engineer and the first aviator, when India had never had even heard of flying objects. Sri Ram Venkata Subba Setty – popularly known as S. V. Setty, an unsung, unknown aeronautical wizard from the land of Karnataka; then known as Mysore. As a person with a quest to excel in whatever he does, he went onto accomplish and actualize the design and development of AVRO Duigan and the legendary AVRO 504 biplane that played the vital role in the First World War. He was the dignified figure responsible for establishing, the first ever technical institution in the land of Mysore – University Visvesvaraya College of Engineering, (UVCE), previously known as Government College of Engineering. 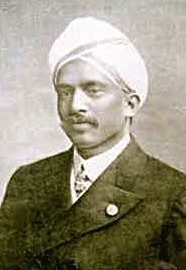 S V Setty, the visionary, was born in 1879 in the city of Mysore. Brought up in a family with minimal wealth, he had set his eyes on gaining the expertise in the field of technology, applied science and engineering. This was the propelling force which guided him to be a top ranked student wherever he studied. He graduated from the Madras University in Mathematics and had a rigorous learning stint at College of Engineering, Madras and then in Thomson College of Engineering, Roorkee. With a firm base in terms of education, he secured the much sought after job of, Assistant Engineer in the State Government in 1906, where he learnt the nuances of Mechanical Engineering by training in the workshop while he was deputed by the Government. Always with a thirst to learn and to acquire knowledge, he expressed his desire to hone his technical skills by travelling to England for higher studies. Intellectual, that he was, impressed the Government, higher officers and with the Dhamodar Scholarship help, he took the ship to England with high expectations on Jan 09, 1909.

His stint in England was very fruitful as his knowledge horizon expanded in various fields. All the aspects of technology enticed him and he firmly took charge to imbibe himself with as much technical and practical knowledge as possible. He got a diploma in Electrical engineering from Faraday House, London attached to the Institution of Electrical engineers, London. In addition to the theoretical qualifications mentioned above, he underwent practical training in Mechanical engineering for a year at M/s Willams & Robinson of Rugby, for 9 months at M/s Electrical Construction company of Wolverchampton and 6 months at M/s Charing cross west end & city electricity supply company of London. Brookland was the birthplace for Motors sport and Aviation. He understood the nook and corner of Mechanical Engineering and Electrical Engineering so well, that he used to dig deeper into the designs and work models of the automobiles. He participated in a Car race championship and won the 2nd prize for it. This explains his love for machines.

Curiosity and Zeal to take on more challenging things in the world, made him turn his interest towards aircrafts – an engineering marvel. Since AVRO was the only publicly announced makers of aircrafts, he wished to join the organization. He approached the company with his intent to join them. It was impossible for them to say no to his intent considering and weighing his technical prowess. They offered him the job and he joined the team on 08/05/1911. He also enrolled himself for the Aviation classes to taste the realm of flying an aircraft, even with dwindling finances. John Duigan, while test riding his aircraft that he bought from AVRO, saw that it didn’t perform as it was expected and he returned that back. After study and analysis, S V Setty came up with a solution and he was assigned to work on that. On March, 12th 1912, his expertise had brought to display a masterpiece that went successful on the first test ride itself. This impressed John Duigan and he closed the deal with AVRO. This aircraft went on to be named as, AVRO Duigan. Thus it flourished in the lands of UK under the company, AVRO, his deftness of aircraft design. This design was further implemented in AVRO 500 series aircrafts. His constantly thinking mind, then wished to venture into realizing a biplane. He began the study and analysis work, he came up with the remarkable design which went onto be used and famously known as AVRO 504.

To all the people, who don’t know the importance of AVRO-504 – AVRO-504 was a remarkable gift to the field of aeronautical engineering, famous as the World War I biplane aircraft made by the Avro aircraft company with production during the War totaled at 8,970 and continued for almost 20 years, making it the most-produced aircraft of any kind that served in World War I, in any military capacity, during that conflict. Royal Flying Corps and Royal Naval Air Service were at the advantage in the war because of the able contributions of Mr. S V Setty. Over 10,000 would be built from 1913 to the time production ended in 1932. Such was the importance of this aeronautical milestone that served as the stepping stone of various innovations in the journey of Aeronautical Engineering. Here again, history has failed to take notice of this. The Modern Review journal published from Calcutta, which carries the article, The Indian Aviator, and an 1912 London interview of Setty, both recovered from Kolkata’s Gothel library, reveal Setty’s role in designing the Avro Duigan and Avro 504.

AVRO Duigan – Bought by John Duigan from AVRO which was designed by Mr. S V Setty

His service at AVRO was widely recognized and was awarded the Gold Medal from the AVRO Company for his outstanding contribution with inscription “GENERAL PROFICIENCY IN AERONAUTICS.” from A.V. Roe, dated 12/06/1912. Even the manager at AVRO, A V Roe acknowledged his feat. With mathematical background, coupled with engineering skills he emerged as a High qualified Aviator of the World at that time. In his experience letter dated March 1912. A.V. Roe manager has addressed him as “very expert” in all the matters relating to aviation. It also states, “we now consider him to have had sufficient experience to be left in entire charge of the erection of a machine of any type. If required he could carry out any alterations, which may be required, including the designing and drawing of same”.

However, the history was not updated with his findings since S V Setty had to depart from UK to India to continue his services to the Government and his tryst in England was lost in the times and was never recorded.

S. V. Setty after returning from UK joined the services. But, he did not get immediate posting to commensurate with his qualification. Sir M Visvesvaraya, the then, Dewan of Mysore State, with an eye to impart quality and practical technical education to the enthusiasts in the state, had started two technical institutions. The one at Bangalore was handed over by Sir MV to Mr. S V Setty and he took charge as the Superintendent of the institution in May, 1913. This was associated with the School of Mechanical Engineering and further went onto become, one of the best technical institutes across the country. He along with, Sir M V, was responsible for laying the foundation for the technical education in our state and a gifted college for our country. Mr. S V Setty, set a firm base for the institution since he was with it since its inception and saw it grew from the scratch, realizing the dreams of various young and able minds of Mysore State. He must be credited for having infused strong roots to an institution, whose engineers have played pivotal role across all departments and wings of India. He was in a way, the architect of engineering education in our state. Mr. S V Setty stirred the school very ably, with equipment covering subjects like Mechanical, electrical and automobile. This paved the way for the first Engineering College in Karnataka at Bangalore in 1917, which was attached to the school of Mechanical engineering during the initial stage. He was given additional responsibility as a Professor to manage it. This institution since then has churned out thousands of great engineers, visionaries, thinkers who have built the nation India, into one of the biggest and most successful democracies across the world. The India today is a result of innovations, thinking and hard work of great personalities such as Mr. S V Setty. The legacy of such innovators will live for hundreds of years influencing and inspiring minds to think big and work hard.

His greatness which was gleaming like an ever flowering garden came to a sudden halt, when he became the victim of influenza epidemic at an early age of 39 in 1918. Thus with his death, his greatness which should have been destined to find important pages in the history, lost out to the redux of First World War and further in 1959, when the records at AVRO were destroyed in a fire accident. 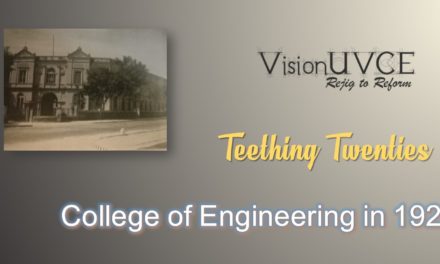 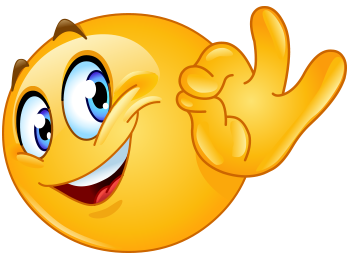 B R Narayan Iyengar- A Legend 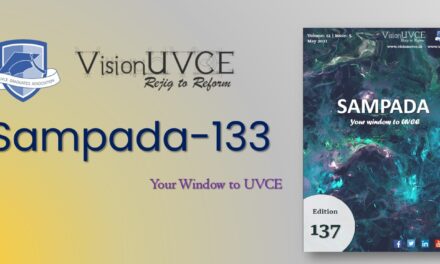