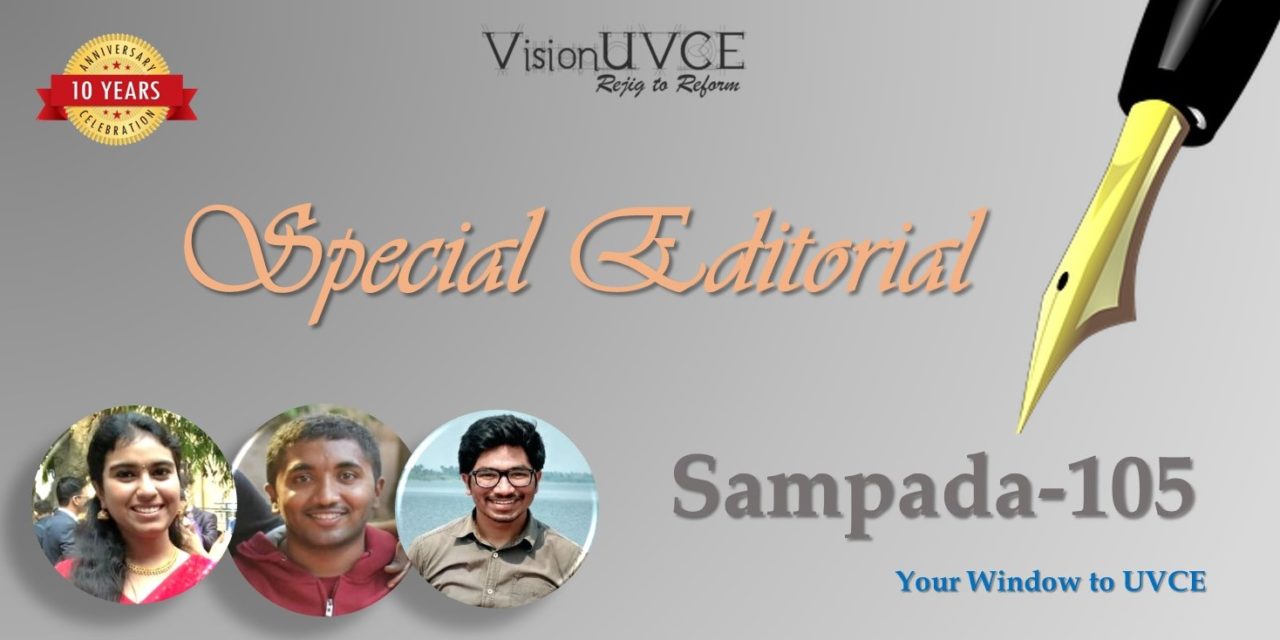 Borrowed from SAMPADA old editions – for the 10th Anniversary Special Issue – Special Editorials section. This one is a innovative one in which the then students don the editorial cap

And there’s always a ray of hope…!

It’s a common sight in UVCE when you see any student involved in a particular task maybe every single task. Try talking to an alumni from 60’s, 70’s, 80’s, 90’s and the all millennium batch, they always have stories about how they were a part of some sort of work(s) in UVCE. I got too curious about how a student in namma UVCE is able to blend themselves in all such activities ? After certain analysis I came to the conclusion that it’s all about the place…! The randomness, the lack of tyranny, the wholesome environment and a lot of opportunity makes a student to involve in all such activities in the college and be more versatile.

Everyone knows how fests in college are organised, guided by faculty and driven by students. Similarly I don’t hesitate to say that some of the major tasks in college is guided by our alumni and it’s brought into action by the students. One such classic example is “Sampada”. I personally never understood the importance of documentation unless I became a part of team Sampada, the motto of this team is simple, to deliver all the important news happening in UVCE to those who are a part of this century year old family. It’s not that easy for an alumni to note all such details unless students be their eyes and ears. Most of the time it’s the same reason which accounts for all the delay caused 🙂 continuing with Sampada, it’s only by the earnest efforts of alumni who’ve worked for it from past 8 years we’ve been able to bring out a centenary magazine “Avalokana” even before many could conceptualize it. The support and response from the audience is such that we were asked to prepare another edition of Avalokana (part two) to fill in more memories and ideas. I firmly believe that it’s the support of alumni and coordination of students which made this possible.

Another major incident is about the admission process. Year 2017, during the final round of admission process it was a pathetic scene in front of office where parents had to stand or either sit on the floor of quadrangle waiting for their turn to get their pupil admitted into this ‘Prestigious’ institute. It was then we decided to change things for better, a couple of alumni reached out for help but by then parents had crossed there tolerance, after managing the situation only 100 students got admitted on that day, it was promised then that next year would never be the same.

Year 2018, final round of admission, alumni planned for some seating arrangements and we see a team of young volunteers before the office personal guiding parents about the ‘intricate’ admission process which has stayed same for a century now. With the help of students, faculty and alumni had extended their hands to welcome fresher’s to this institute. The student volunteers helped the office personnel to admit 189 students during the first day. Since I was personally associate with both of these incident I would like to share that in the former case how frustrated those parents were regarding the admissions and about college but in the latter it was a blissful sight seeing happy parents who saw current students helping their new members of the family thanking students for helping them. It was sure for parents that this campus is filled with quality students and their pupil got admitted to the right place, a ‘prestigious’ institute which has a legacy of more than 100 years.

These two are the most recent incidents that crossed my mind but there are many such places where students are involved and now are a integral part of this system in UVCE, may it be approving bus pass applications, verifying national scholarships, NAAC accreditation, organising a clean drive, arranging books in library, independently building a go-cart or an all terrain vehicle, planting of saplings, creating awareness in young voters, participating in national competition, managing placement activities and what not ? It is the sincere efforts of an individual which would drive any parent, faculty, alumni to help such students and “There is always a ray of hope” for an institution to enhance it’s culture and glory with such versatile community of students, faulty and alumni. Only if the concerned bodies are made active and better, permission and approval processes are made simpler, then create platform where alumni could easily contribute or even the other way where students could easily contact alumni, then one can achieve new dimensions in their field of interest, opportunities would arise opening the gateway towards glorification of this educational institute in producing a responsible citizen and not just any other engineer from a reputed college. 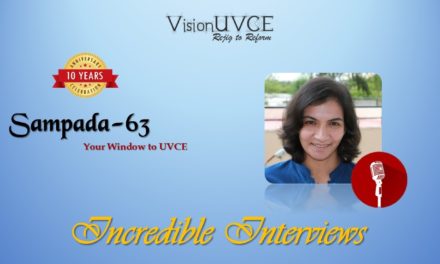 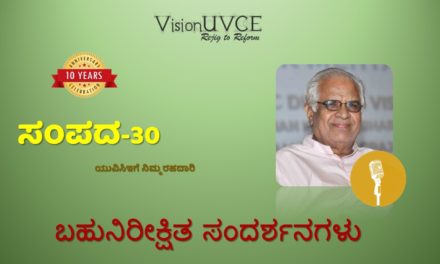 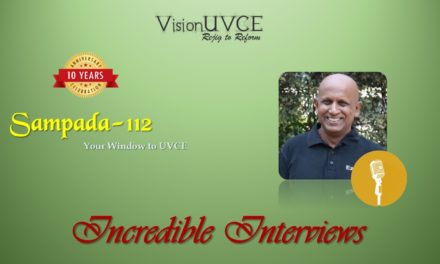 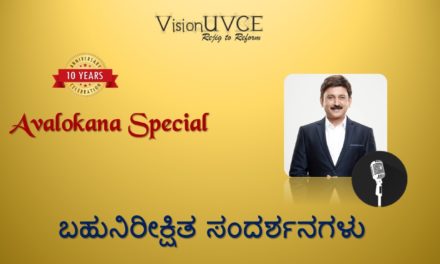