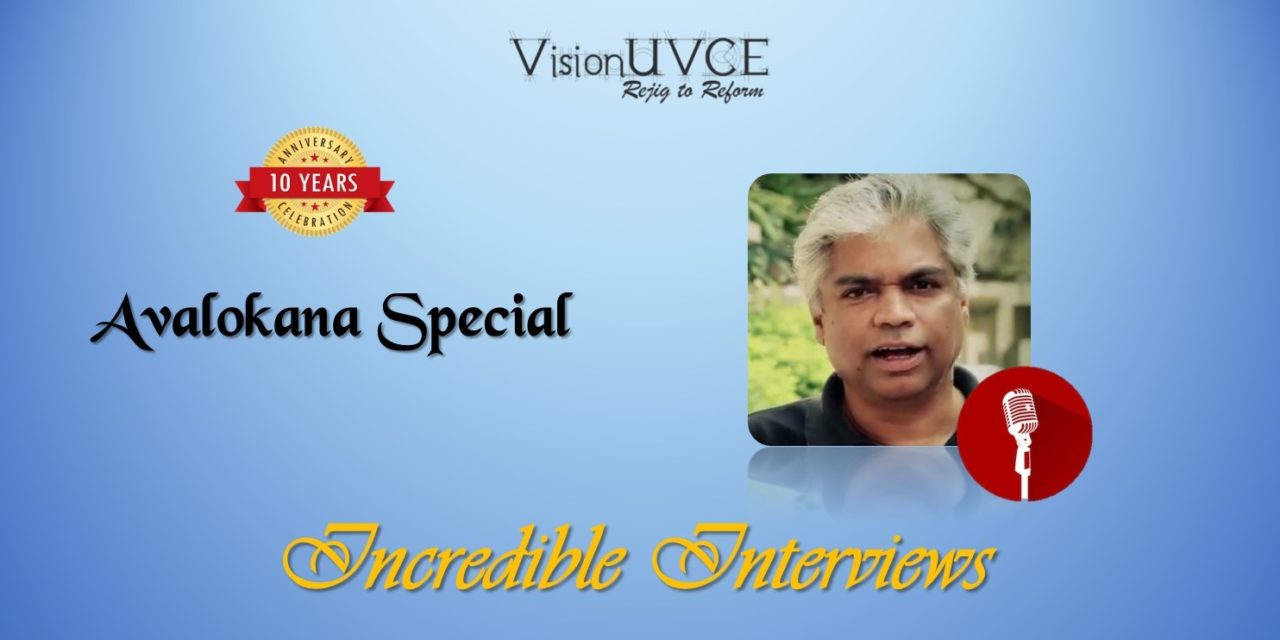 Borrowed from Avalokana – for the 10th Anniversary Special Issue – Interviews section. This one is of Prakash Belawadi, 1983 Mech.

Team Sampada: What are your most fond memories of UVCE as a student?

Prakash Sir: The time l spent with my close group of friends, who were also my lab and project batch mates between 1979-83 Mechanical is one of the memorable ones at UVCE. Although I wasn’t as good a student as the other four or five in my group – NS Kumar, Mahabaleshwar Hegde, BS Ranganathan or Narayana Murthy, they were generous enough to let me be a part of their discussions involving studies, science and technology, sports and politics. We spent a lot of time together off – campus too.

Team Sampada: What are your thoughts about student’s involvement now as compared to during your days of engineering?

Prakash Sir: I have no means of comparing, but some of the differences seem obvious. There is no student unionism of a political character. I know that many parents feel that’s a good thing, but I’m not so sure. I feel bright young minds must be part of the social and political discourse, especially so because they are from streams outside of the subjects categorized as humanities.

Also, I feel the respect and importance enjoyed by the sciences has diminished significantly now. Today’s young seem even more focused on career and financial success than before. I fear we, as a society, have become more settled on accepting the certification of “second rate minds”.

One happy thing was that though we didn’t have much money those days, riding cycles or buses, we would pool money to buy text books. Poverty didn’t hurt us too much because we were happy to cooperate with each other so readily.

Team Sampada: What inspired you to adopt theatre/films as a career after being an engineer? Was UVCE a part of the influence and if it did, how?

Prakash Sir: It began as an accident of birth. I come from a family interested in theatre. My parents first met each other backstage when my father did make-up for my mother and the house my father built a few years after their marriage was called ‘Green Room’. I wasn’t a studious person and by the time I reached my 10th semester, I was already immersed deeply in theatre. But my engineering discipline helped me a lot in my theatre, TV and film work later – as a lighting designer, writer and director.

Team Sampada: In your view, how do you think UVCE has contributed in developing namma Bengaluru, be it in terms of technological advancement or in general as a society?

Prakash Sir: Although things appear somewhat grey on that score, I believe that the story of UVCE is not yet done. A great paradox is that this great engineering college, named after a technological achiever of international repute, has not played a major role in the emergence of Bengaluru as a centre of digital and technological innovation. I think when the institution is freed from the usual problems of government-controlled bodies, it will rediscover its genius and play its role in this city’s destiny. We have seen how an ornamental tree contained in a bonsai pot can explode into its full majestic size when it breaks the pot and finds true nourishing ground. UVCE, right now, boasts of a legacy of the past, but it holds the promise of a great future. I believe in that future.

Team Sampada: UVCE has completed a centenary journey, at this point and occasion what do you think the authorities foresee for UVCE’s growth and how should they act upon it?

Prakash Sir: The grip of politicians and fixers on education will loosen as more opportunities open up for both students and teachers. As the supply of engineering seats has increased well beyond demand, the importance of quality education has re-established itself. It’s now ‘gear up or perish’, whether the organization is government- or private-owned.

At this juncture, capable alumni who are high achievers and who are driven by idealism should find channels of negotiation with the state government to free this institution from the stranglehold of political fixers and rent seekers to set it on its path to glory. A wide consultative process could begin right now as we get past its centennial.

Team Sampada: The Alumni Network of UVCE is very vast, how do you think the alumni should get involved and give back to UVCE?

Prakash Sir: Like I said, by participation in a discourse on its future, to start with. A database of all batches, covering 100 years, with student names, could be published on a website. The students could be asked to join the UVCE alumni association – if the existing one is active or by forming a new one – by paying a small fee. A four-line bio of members could be given, with access to send or receive direct messages between members. Alumni could be invited to participate further by contribution, in cash or expertise to establish a corpus fund and devise a grand proposal for UVCE’s next 100 years. A road map could be arrived at by this process. A trust could be established for the purpose with celebrity alumni. If one such exists, this is the time to reach out. 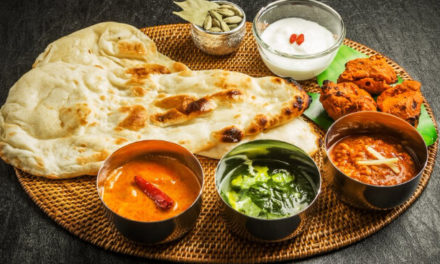 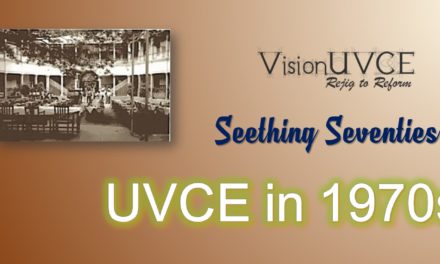 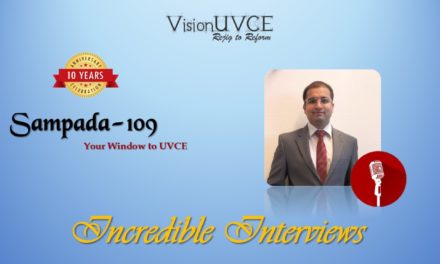 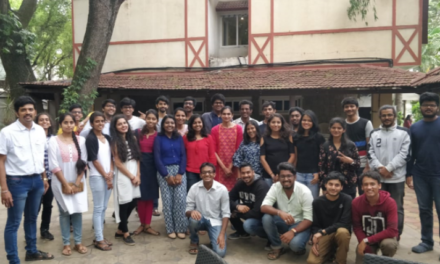