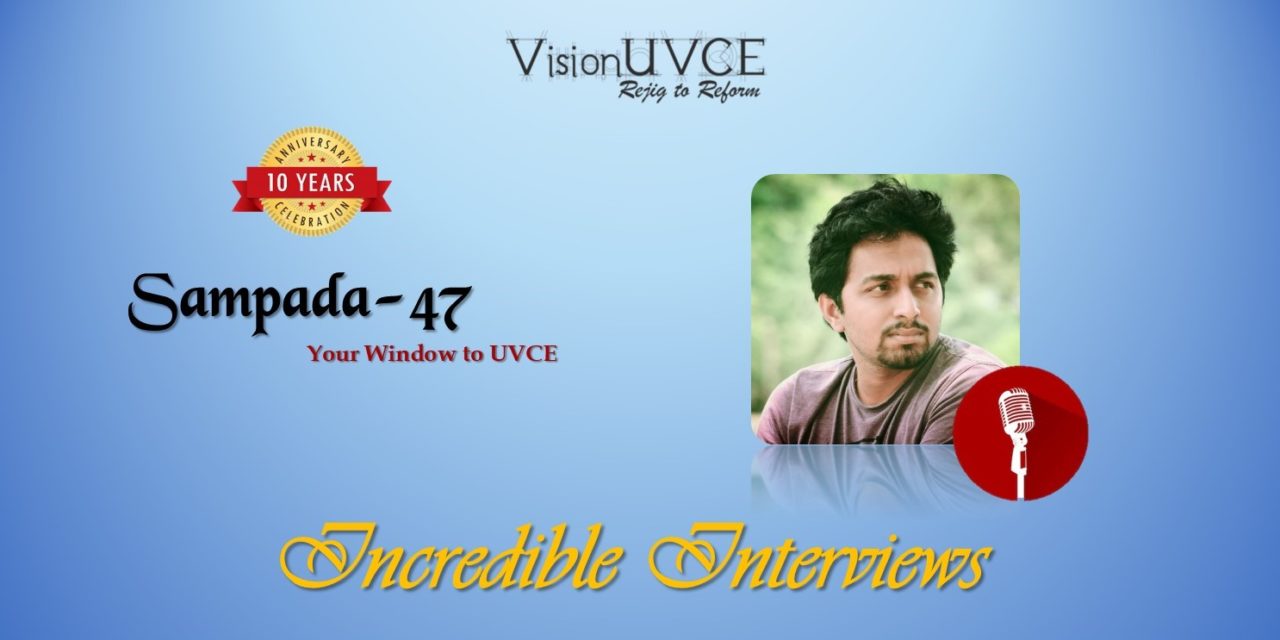 Borrowed from SAMPADA old editions – for the 10th Anniversary Special Issue – Interviews section. This one is of Ramamurali G K, Batch of 2009 ECE.

Mr. Rama Murali GK is a Scientist working at ISRO and is part of the team associated with Mangalyaan- Mars Orbiter Mission. He is part of the Alumni of our College who passed out from the 2009 ECE batch. He was a topper and a Gold Medalist from Bangalore University. Sampada Team is extremely happy and would like to convey our thankfulness to Mr. Rama Murali for taking time off his busy schedule to make way for our interview. Hope you enjoy the interview!

Team SAMPADA – Can you briefly describe to our readers about the Mars Orbiter Mission?

Ramamurali: Mars Orbiter Mission is our first interplanetary mission to planet Mars with a spacecraft designed to orbit around Mars in an elliptical orbit of 366km X 80,000km. The mission is primarily a technological mission considering the critical mission operations and stringent requirements on navigation, propulsion, power, communication and other bus systems of the spacecraft. It is also configured to carry out observation of physical features of Mars and carry out limited study of Martian atmosphere with five payloads on-board.

Team SAMPADA – Can you brief us about your involvement in the Mars Orbiter Mission?

Ramamurali: I was one of the Project Managers of Mars Orbiter Mission Spacecraft team. As part of Mars Orbiter Mission Spacecraft Project team, I was involved in all the systems engineering aspects of the project starting from the requirements identification, configuration finalization, trade-off studies, and configuration optimization to interfaces finalization among different bus systems and stringent schedule management

Team SAMPADA – What are the challenges that you faced while working on the Mission and how did you overcome each challenge?

Ramamurali: Honestly, I did not face any challenge working within the team. Yes, as a team, we faced many challenges on our way to realize the mars orbiter mission. Some of them are:

Team SAMPADA – How has your journey from being an engineering student like us just a few years ago to now working as a scientist at ISRO been?

Journey has been wonderful. I am enjoying every bit of it. The things we study during engineering and the knowledge we gain during school days are very much helpful here at ISRO. Starting from the basic laws of physics, trajectory, ellipse, hyperbola mathematics, to the various communication elements, antennae, microwave communication, networking, network theorems, diode, transistor, FET principles, digital logics, op-amp principles, signals and systems, processors, controllers, programming languages, hardware descriptive languages, FPGAs, DSPs, ASICs….the list goes on.. Each of those learnt are being put to the best use and at the same time has been providing opportunities for improvement. So I would like to say that my engineering studies gave me the much needed impetus to be what I am today.

Team SAMPADA – On behalf of all the inquisitive readers, what is the scope for Engineering students in this field?

I feel the real development will happen only when there is coupled and hand-in-hand growth of science and technology. ISRO is an example for it. To achieve the mission objectives, it calls for a good coordination between engineering & science teams.

There are lot of opportunities for Engineers in ISRO. Engineers play a major role in designing, developing, testing and realizing the space segment-be it a spacecraft, landers or rovers, rockets, or the ground systems. And also ISRO is not just about space exploration but also about helping vast scores of people. Some examples include the recent remote sensing satellites have helped identify the incoming cyclones and other calamities saving many lives and enabling the government to take proper action. Also the in-house entertainment everybody enjoys at their homes is something that ISRO has enabled. ISRO provides for vast opportunities and keen students will have a great time learning and implementing each of those.

Team SAMPADA – To end, What are your words of inspiration/advice for the students of UVCE?

This is the best & right time in your life. Enjoy it! Make the best use of it.

Don’t waste your time thinking about career! Instead start building your career with strong fundamentals. Get Inspired and Be an Inspiration! 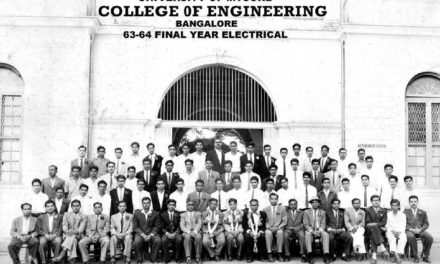 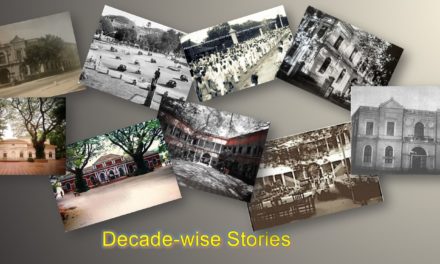 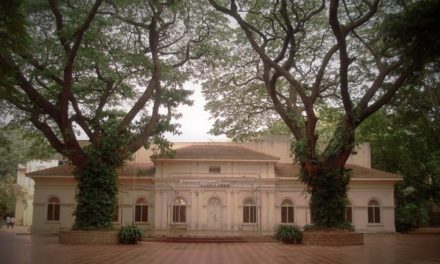 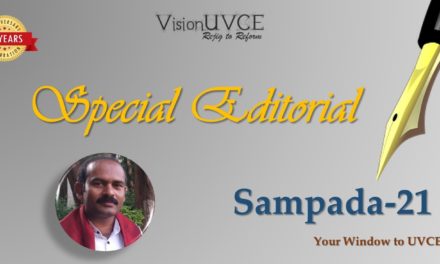